Speaking on behalf of Timucua Arts Foundation and all of the cm5 crew, it’s always a fresh thrill to host a Found Sound Nation outreach event. Counting OneBeat and Dosti Music, this is concert number six at Timucua. Unlike the previous shows, this one happens very early in the two-week residency at Atlantic Center For The Arts. Rather than acting as a dress rehearsal for the U.S. tour, a missive from OneBeat explains the difference in this presentation, with the musicians in-process of the discovery phase:

OneBeat’s signature diversity is on display again with twenty countries represented and techniques from Folk to Futurism awaiting the most positive collisions.

OneBeat is an initiative of the U.S. State Department’s Bureau of Educational and Cultural Affairs in collaboration with the groundbreaking New York-based music organization Bang On A Can’s Found Sound Nation.OneBeat inverts the standard approach to music diplomacy – touring an American band overseas – and focuses instead on providing the meeting place where musicians from around the world can collectively imagine new sonic universes and social realities. 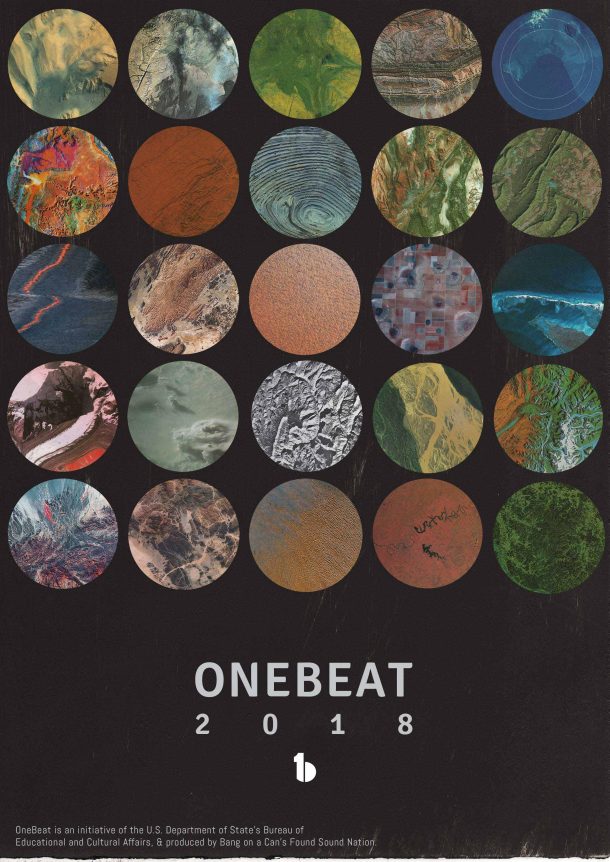