This is the third time that the “smart power” agents at New York’s Found Sound Nation have brought their U.S. State Department initiative our 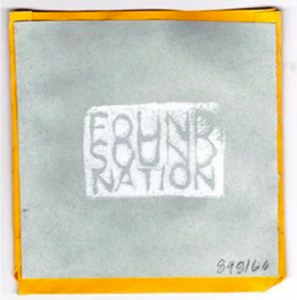 way. Twice we’ve been able to witness the twenty-plus nation music mixer, OneBeat, in the up close environs at the Timucua white house. OneBeat is off to the West Coast in 2015 and we are proud to receive an offer to present Found Sound’s Indian/Pakistani/American variation on cultural diplomacy –Dosti Music Project.

The concept is the same as OneBeat. Four musicians from the East Asian partner nations join two U.S. musicians under the directorship of New York’s Shazhad Ismaily in Atlantic Center for the Arts’ colony in the wild. Dosti- a term meaning friendship in both Urdu and Hindi- prefaces and informs the workshops mixing the classical and contemporary musicians. Two years of OneBeat has proven that the mathematically disjunct tunings and rhythms of the musicians are willfully bridged by the musicians to create a new language for all. Another Urdu meaning for dosti is liaison; also fitting as the musical relationships will be without explicit familiarity and brokered by the project’s Collaborating Artist- a musician used to creating bridges. 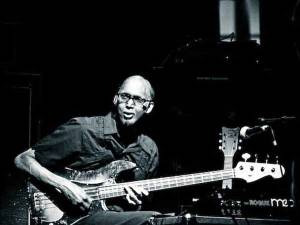 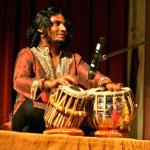 The additional Dosti musicians are Indian, Pakistani and American: Bilal Khan, Debanjan Bhattacharjee, Imran Fida, Mirande Shah, Natasha Ejaz, Aurora Nealand, Sanaya Ardeshir, Surojato Roy, Tatiana Hargreaves and Zohaib Hassan. As with OneBeat in the two earlier years, we can’t play you their collaborative efforts yet. As with OneBeat, you should expect spontaneity and energy, both from the stage and the seats.