“…Mary Halvorson is the most future-seeking guitarist working right now, thinking out the instrument on a level most couldn’t comprehend. But Halvorson’s compositions display that exploration with a telepathic connection between her fingers and the sound,…” -Lars Gotrich, NPR.org

The torrents of in-print, laudatory statements aside, this Orlando concert seems to be a stroke of extraordinary fortune at this time. Mary Halvorson is working. Ms. Halvorson was well on her way to a full dance card when we presented her among the four bandleader cooperative The Thirteenth Assembly in December 2010. Since that time, the press, a panoply of live performances, and a prodigious recorded output have positioned her to become the youngest music Master Artist In Residence at New Smyrna’s Atlantic Center for The Arts. While momentum certainly counts in the niche market creative music world- only so many artists are able to become visible in the categorical world run by editors and programmers- it’s Mary Halvorson’s signature guitar playing, in-motion compositional styles, band-leading vision and a side-person  with a diviner’s touch in joining fertile projects that brings her to Atlantic Center and ultimately to the Timucua white house on July 1st. 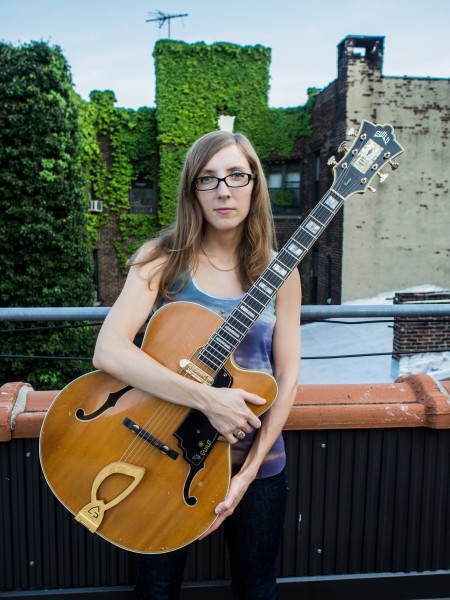 Is this a crime against the state? No! This is the verdict they reach: Someone controls electric guitar. -photo Peter Gannushkin

Mary Halvorson’s studies at Wesleyan University coincided with the teaching residency of composer Anthony Braxton, amid his investigations into the Ghost Trance compositional systems of his own creation. Preaching what he practiced, his instructions to his composition student included an early, extensive development of her own systems of creativity and delivery. The relationship has subsequently made Halvorson the first-call guitarist in a range of his genre-obliterating ensembles. 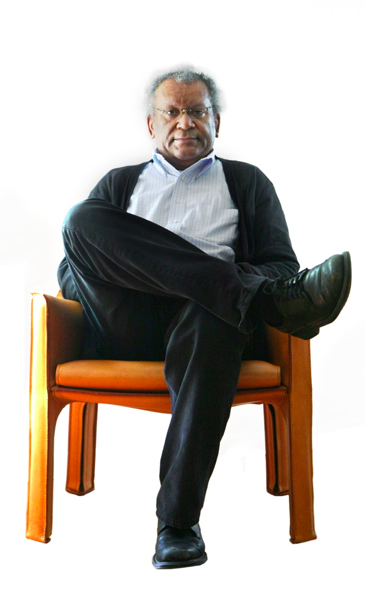 Mary Halvorson’s name has appeared on the spines of disc packages for a surprisingly brief period. Her avant-chamber string duo with viola-playing Braxton ensembles accomplice Jessica Pavone is ten years old, with discs dating back to 2005. 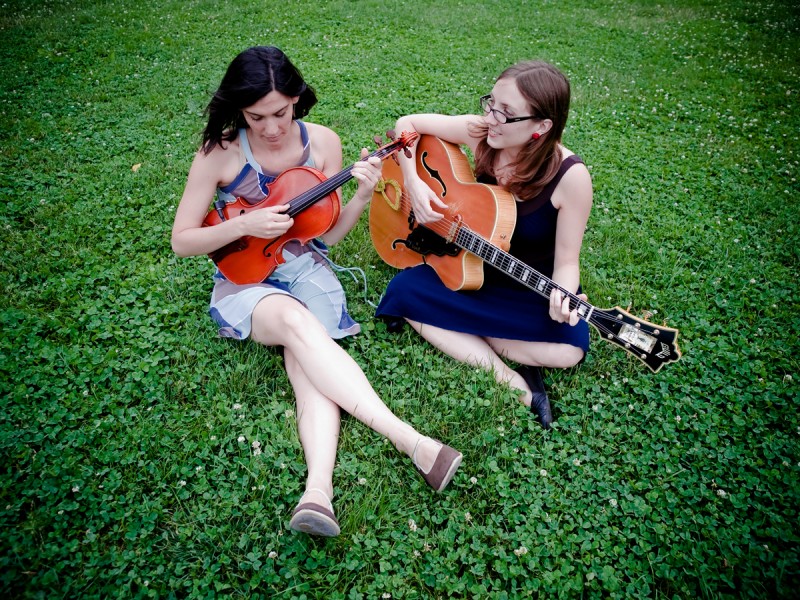 The 2008 Dragon’s Head album introduced the Mary Halvorson Trio as a roundly well-post-bop unit, steering through a floor plan of colors, forms and unexpected alcoves at the pace of a zeppelin rather than a hummingbird, ultimately registering thorough, rather than fleeting, investigations. Trumpet and alto saxophone joined up in 2010 for the first quintet record, Saturn Sings and the two years hence Bending Bridges.

“…her sonic outbursts are tempered by compositions that are highly intelligent and harmonically sophisticated, full of nuance, beauty and the sound of surprise.” -Bill Milkowski, JazzTimes

The emerging Mary Halvorson Septet has performed a limited number of live engagements, recorded, but pre-commercial release, hasn’t been sprung on the new jazz world at large. Her Atlantic Center residency and Outreach appearance in Orlando with put you an admirable position to hear what’s next. She’ll be joined on drums by regular collaborator Tomas Fujiwara two days after she plays two Canadian festival concerts in his outfit, The Hook Up. In what maryhalvorson.com describes as Mary Halvorson Septet-Florida, she’ll employ five Sam Rivers stalwarts (and cm5 concert veterans, all) in Tom Parmerter (trumpet), David Pate (alto saxophone), Dan Jordan (tenor saxophone), Keith Oshiro (trombone), and Doug Mathews (double bass).

Participate in the Timucua instant arts community created at each event by appearing willing – described by composer Anthony Braxton as the “friendly experiencer.” Timucua encourages a small plate dish and a bottle of wine for community distribution. We’ll see you there.